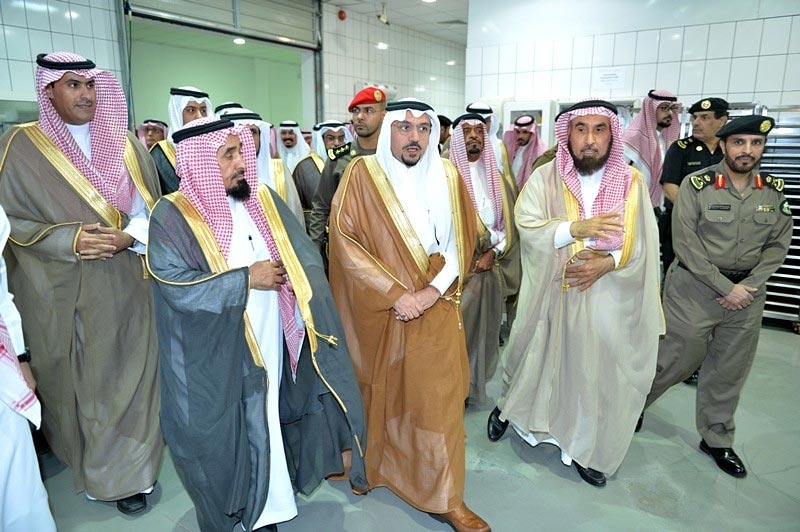 His Royal Highness Prince Faisal bin Bandar bin Abdul Aziz Al Saud, Prince of Qassim region visit Juhaina chocolate factory, in the presence of distinguished Mohammed Assaf Al Rass Governor, and group of leaders and officials of the region, and welcomed the guests Al Daajan group Chairman Sheikh Ibrahim Nasser Al Daajan and CEO of the group Sheikh Abdullah Nasser Al Daajan.
Then they toured in all factory sections and saw the confectionery processing, export operation inside and outside the Kingdom and they were impressed by what they saw of progress in the industry, providing all capabilities, modern equipment and manpower too.
Sheikh Ibrahim Nasser Al Daajan welcomed all the members of the delegation and carrying out this visit and thanked them for it and wished to be repeated such visits in order to see the developments of Qassim region in all fields under the leadership of His Royal Highness Prince Dr. Faisal bin Mishaal bin Saud, Prince of Qassim region and wished everyone success.
Sheikh Abdullah Nasser Al Daajan explained that this factory and other factories in the Kingdom reflects the directives of the High led, Custodian of the Two Holy Mosques King Salman bin Abdulaziz Al Saud, in providing multilateral support system, praising the attention of His Royal Highness Prince of Qassim region such development projects, and his eagerness to visit the factory, which represents a strong addition to the chocolate industry in the Kingdom.
Yet, Sheikh Abdullah Nasser Al Daajan said that all production lines and packing plant represents the latest technology in chocolate manufacturing, indicating that the production capacity has doubled 150% more than previous year. 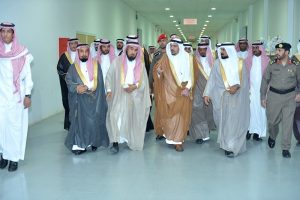 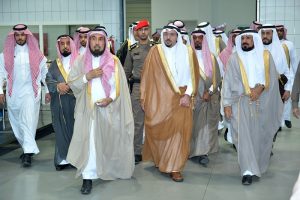