His Royal Highness Prince Dr. Faisal bin Mashal bin Abdul Aziz Al Saud, Prince of Qassim region unveiled the curtain of Al Rass Oasis Mall, in presence of a number of officials, businessmen and a large attendees, where Prince cut the ribbon and unveiled the curtain to mark the official opening of the mall, and then His Highness toured throughout Oasis mall and visited some shops, as his Highness visited the activities held to mark the opening.

It is worth mentioning that Al Rass Oasis Mall is one of Daajan Investment real estate projects is the largest mall at Qassim region on almost 100,000 square meters and contains many global brands, international restaurants and cafes. 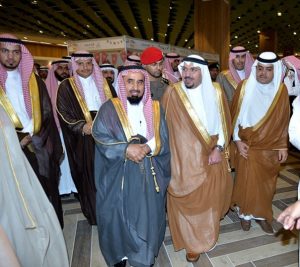 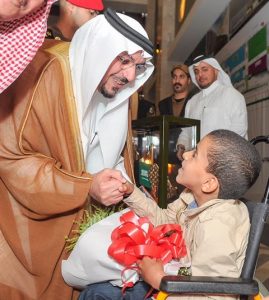 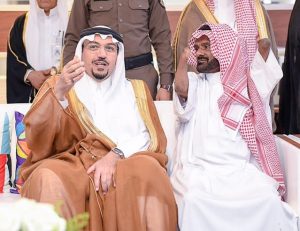